News: Brightspark Closes $6m Financing Round to Fuel its Own Growth

Last week, we announced that Brightspark has closed a $6 million financing round led by Kensington Capital Partners. This is a direct investment into our infrastructure, to fuel our growth. We have included a press release below, and you can read more about the news in the Globe and Mail, MTL in Tech, and CanTech Letter.

Since the launch of the new investment model, Brightspark has invested $15m into 9 exceptional early-stage companies. Now, with a growing network of 2,500+ individual investors, we have ambitious plans to democratize venture capital for Canadians, while continuing to invest at the same pace as a $100m VC fund.

TORONTO and MONTREAL - December 6, 2017 - Brightspark has closed a $6 million financing round led by Kensington Capital Partners. This is a direct investment into Brightspark's infrastructure to fuel the venture capital (VC) firm's growth.

Since the launch of its new investment model in 2014, Brightspark has gained meaningful traction and is now investing in Canadian early-stage companies at the same pace as a traditional $100 million VC fund. With investments from a network of accredited investors that has grown to more than 2,000 individual members, in 2017 Brightspark will invest more than $7 million in five companies. Portfolio companies that have received investments from Brightspark under the firm's new funding model include Hubba, Nudge Rewards, CrowdCare, Classcraft, gShift, nGUVU, AdHawk, and NanoMagnetics.

"Brightspark was the first to establish a model that opens VC investment to individuals in Canada, allowing us to set the standard for a new approach to venture investing in this market," said Mark Skapinker, Managing Partner at Brightspark. "With this injection of capital into our innovative model, we can focus on growing what is now one of the country's largest and most diverse VC investment teams. We can also continue to find and invest in the best early-stage tech company opportunities for our investor network."

After 18 years in the industry, Brightspark made the decision to spin traditional VC on its head. The firm created an investment model that enables any Canadian accredited investor and family office to easily participate in venture capital investments. Unlike traditional VCs, Brightspark doesn't manage a large institutional fund. Instead, the firm creates a fund unique to each new investment, and gives members of the Brightspark network the opportunity to participate. Leveraging its extensive VC experience, the Brightspark team identifies potential portfolio companies and undertakes due diligence prior to creating each new fund. After investing in a company, Brightspark takes a board seat and works closely with the founders and leadership to support the startup's ongoing success. This model opened the door to a previously inaccessible asset class for accredited investors in Canada. Prior to launching its new investment model, Brightspark invested in some of Canada's most highly regarded tech startups, including Radian6, Jewlr, Think Dynamics, and Hopper.

Brightspark’s partners have recognized the potential of the firm's investment model. "We have been closely tracking Brightspark’s progress since the firm implemented its new model, and we are pleased with the continued growth and momentum we’ve seen to date," says Rick Nathan, Managing Director at Kensington Capital. "Through this direct investment in Brightspark itself, we are providing the capital needed to expand the reach of this model to the growing number of accredited investors throughout Canada that would like an opportunity to invest in the country’s next generation of innovators."

With this new financing, Brightspark is expected to double its team across Canada. The firm also anticipates that it will accelerate its investment pace from the equivalent of a $100 million fund to that of a $120 million fund, with an estimated $20 to $30 million invested annually.

"Deal flow in Canada has been increasing consistently both in quality and quantity. There has also been a voracious appetite for VC investments among our individual investors, and several Brightspark deals have been oversubscribed as a result," said Skapinker. "To respond to this high demand, we recently launched Brightspark Reserve, an automated way for investors to invest in multiple tech companies. Brightspark Reserve recognizes the need for diversification by many of our investors, and makes it easy for them to invest in multiple Brightspark VC deals."

"One of the most exciting things about our model is that we are bringing new investors to the table in Canada. Models like ours are opening up venture capital opportunities to many new accredited investors, and we are proud to be part of this growth," said Sophie Forest, Managing Partner at Brightspark. "All of our investments are net new money to Canada’s tech industry."

Brightspark is one of Canada's top performing venture capital firms, investing in exceptional entrepreneurs and producing unprecedented returns for investors since 1999. The firm is leading an evolution in venture capital, enabling individuals to invest in top-tier, early-stage Canadian tech companies. To join the Brightspark network, visit brightspark.com/register.

More from Behind the Scenes

Behind the Deal: DrugBank

From inception to massive growth: A look at our journey with Jewlr 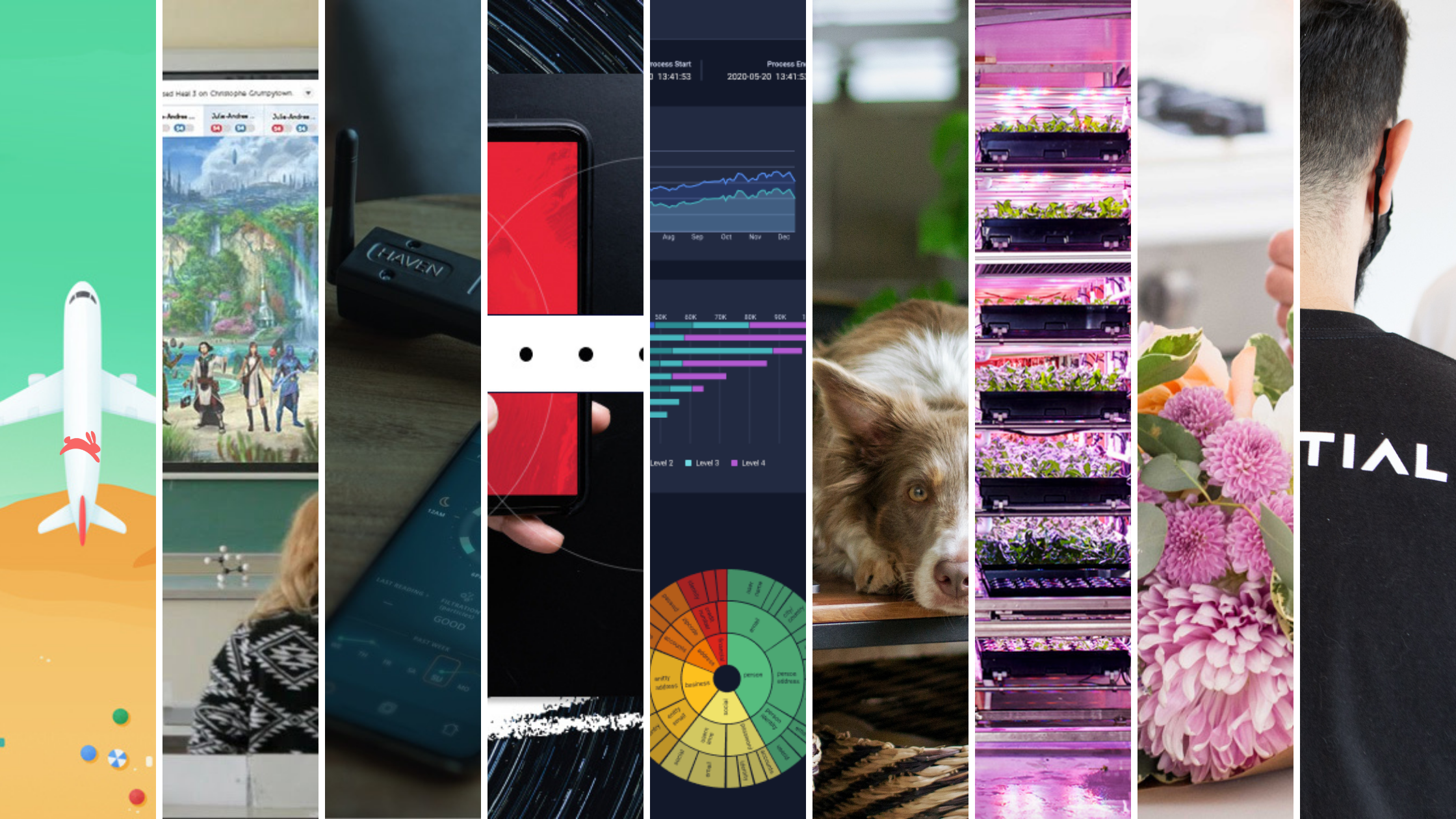