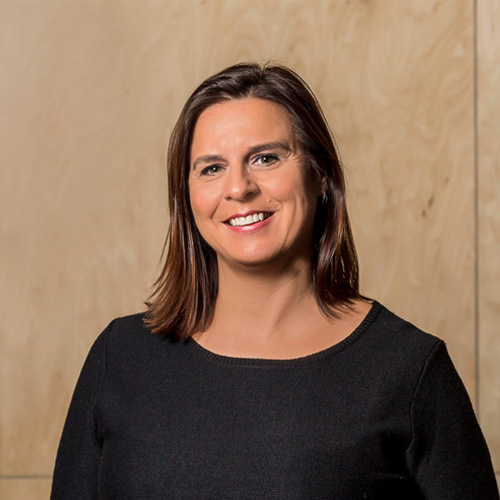 Prior to joining Brightspark Ventures, Sophie was a partner at CDP Capital Technology Ventures, a subsidiary of la Caisse de Dépôt et Placement du Québec. Sophie met Mark in 1997 when she became the lead investor in his start-up, Balisoft. They ended up collaborating on this exciting venture for three years and sold the company to Kana Software in 2000.

Since joining Brightspark in 2003 as a managing partner, Sophie has led and overseen more than 50 investments in technology companies. Notably, she has played a pivotal role in the investment, growth and exit of Radian6, leading to a 23x multiple on capital invested, and becoming one of the most successful technology exits in Canadian history.

Sophie was involved in the creation and growth of Jewlr.com and iStopOver.com. She is still an active board member of Jewlr inc., a leading online personalized jewelry company.

She sits on the Board of Directors of a number of companies, including Hopper, nGUVU and Jewlr. Sophie works closely with the startups she invests in and is known for her nurturing and listening qualities. In October 2017, Sophie was awarded the NACO Angel of the Year Award.

Sophie is a member of the Science and Technology Council of Canada, which provides external advice to the federal government in the domain of science, technology and innovation.

She is the proud mother of three teenage daughters and is passionate about opening up doors for women to the VC and tech world. Through her career, she has often been the “only woman in the room” and wants to continue to facilitate the entry for other women.