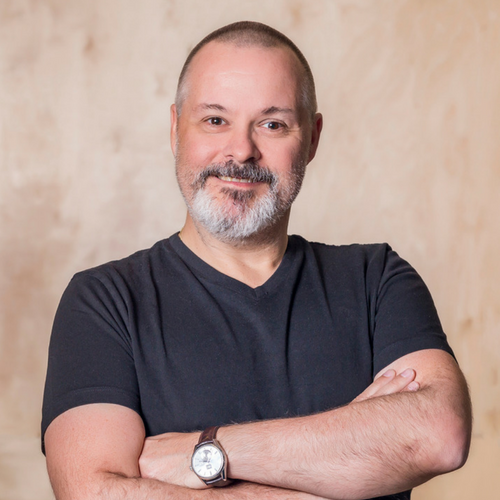 Over the past 20 years, Jacques has been actively involved in the financing of Canadian technology companies. He played a leading role in the development and growth of the technology subsidiary of the Caisse de dépôt et de placement du Québec (formerly known as Sofinov), one of the largest venture capital organizations dedicated to the financing of Canadian technology businesses. He has been directly involved in market consolidation (M&A) activity and exits for a cumulative value of more than $1.25 billion.

He comes to Brightspark from Desjardins Capital where, as Associate Vice President of Technology Investments, he managed $110 million in technology investments and was instrumental in helping portfolio companies raise more than $250 million over four years. Prior to that, he was Senior Vice President at MMV Financial – an important player in the venture debt market in Canada and the US – where he managed and supported the growth of the firm’s existing portfolio, sourced and prioritized new investment opportunities, and established new partnerships.

In addition to participating on several boards of directors, Perreault has also been a member of the advisory committees of Boston-based Grandbanks Capital and Commonwealth Capital Ventures, and Montreal’s Orbit Ventures.