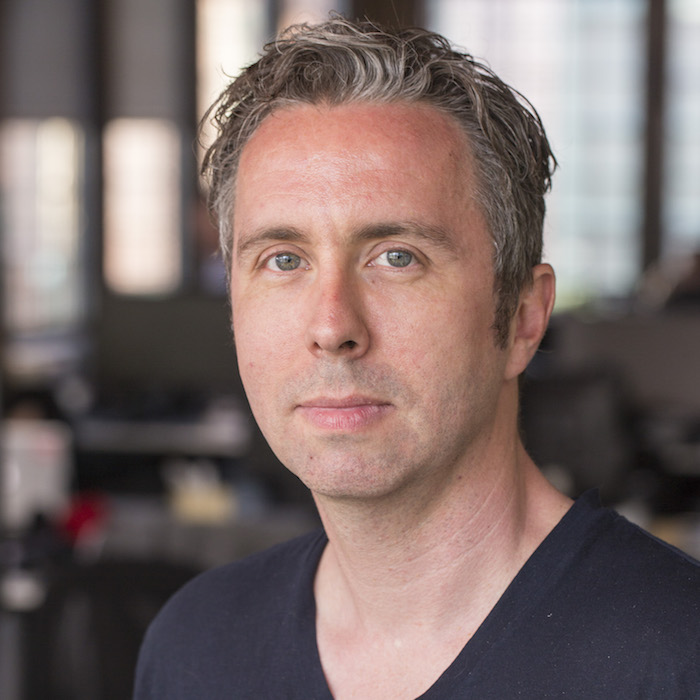 It would be an understatement to say that Frederic Lalonde knows the travel industry inside and out. Before Hopper, Fred previously co-founded Newtrade, where he successful raised $7 million in two rounds of venture capital, and built the company up to 70 employees before being acquired by Expedia.

As a VP at Expedia, Fred developed product and growth strategies, signing up over 10,000 hotels to the Expedia platform. He later moved on to participate in various Expedia M&A activities, including the acquisition of Hotels.com, TripAdvisor, and eLong.

Fred joined the Board of Directors of MakeMyTrip.com in 2007.