The Brightspark team is ambitious, curious and tech-obsessed 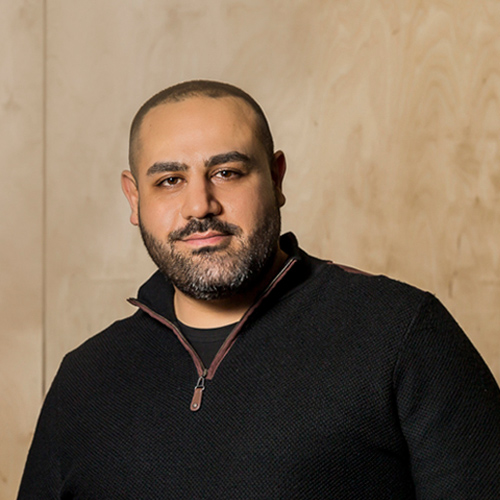 Ab attended Western University for Business Administration and Computer Science, but opted to leave early to pursue professional ventures. In 2001 Ab co-founded CartMods, an e-commerce development shop. In 2005 he founded Envene, a technology consulting firm that specialized in custom application development with primary relationships coming from Silicon Valley. Envene grew to 14 consultants before Ab turned his attention to developing products.

In 2007 Ab co-founded Five Paces as CTO, an automotive feature comparison engine designed to assist sales people in choosing the best vehicle based on a five importance factors. Five Paces was acquired by Vital Insight Group.

In 2009 Ab co-founded Sensidea as CTO, a partnership-driven consultancy which partnered with numerous companies including ScrapHD. Ab took the role of technology co-founder and partner of ScrapHD, a full-featured online scrapbook and photo book creator and SaaS platform where Ab led the creative and development efforts. ScrapHD was acquired by Michaels Stores.

Ab then co-founded Carbyn as CTO, a cloud-based operating system that provided a similar experience to iOS but in the cloud. Carbyn was acquired by Synacor where Ab became Director of Engineering, providing leadership and mentorship on the Carbyn product before being recruited back into the startup environment.

In 2013 Ab joined Blitsy, a new venture by the former crew of ScrapHD. Blitsy was acquired by AC Moore in 2017.