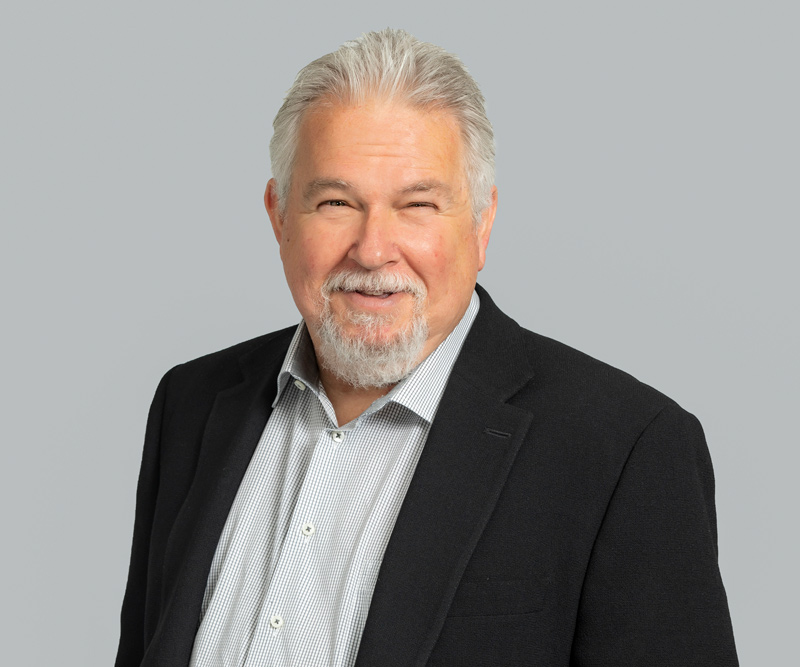 A big idea is just as difficult to accomplish as a small one. My advice to entrepreneurs: Go big or go home.

Mark offers entrepreneurs an insider’s view to the scope and magnitude of what it takes to create and build a company from an idea through to a thriving organization.

The proof of Mark’s expertise is in his track record:

Mark has led Brightspark through the growth of the Canadian tech industry. Brightspark has always focused on working with early stage software companies. Initially, it operated a successful incubator in the early Internet days. It then focused on traditional VC by nurturing and investing in some of Canada’s best early stage software companies (such as Think Dynamics, Radian6). Brightspark has nurtured a number of companies from seed (such as Hopper, Jewlr and Hubba). More recently, Brightspark has led the charge in pivoting the traditional VC model to open new opportunities for individual accredited investors.